Rob has been awarded the Marie Curie Fellowship to work between our group and that of Benjamin Blencowe’s lab in Toronto. Along with Marc Torrent and Natalia de Groot, that makes it three Marie Curie Fellows in the group. Many congratulations again Rob!

Because of their pervasiveness in eukaryotic genomes and their unique properties, understanding the role that ID (intrinsically disordered) regions in proteins play in the interactome is essential for gaining a better understanding of the network. Especially critical in determining this role is their ability to bind more than one partner using the same region. Studies have revealed that proteins containing ID regions tend to take a central role in protein interaction networks; specifically, they act as hubs, interacting with multiple different partners across time and space, allowing for the co-ordination of many cellular activities. There appear to be three different modules within ID regions responsible for their functionally promiscuous behaviour: MoRFs (molecular recognition features), SLiMs (small linear motifs) and LCRs (low complexity regions). These regions allow for functionality such as engaging in the formation of dynamic heteromeric structures which can serve to increase local activity of an enzyme or store a collection of functionally related molecules for later use. However, the use of promiscuity does not come without a cost: a number of diseases that have been associated with ID-containing proteins seem to be caused by undesirable interactions occurring upon altered expression of the ID-containing protein. The paper can be found here. 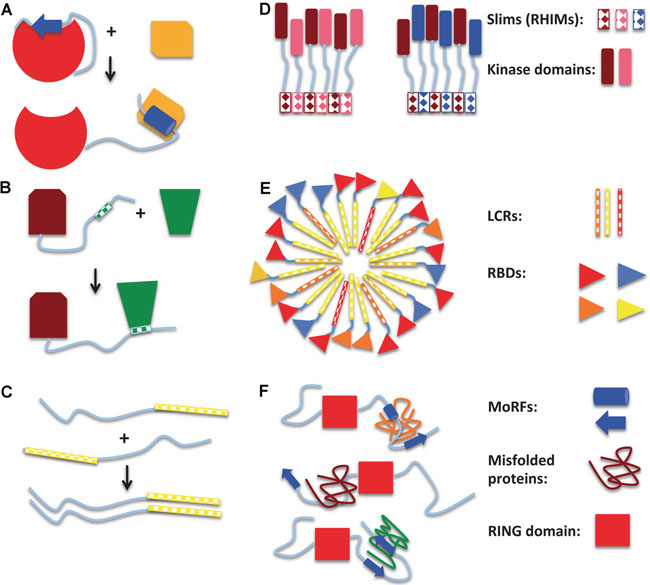 The proper functional development of a multicellular organism depends on an intricate network of interacting genes that are expressed in accurate temporal and spatial patterns across different tissues. Complex inhibitory and excitatory interactions among genes control the territorial differences that explain specialized cell fates, embryo polarization and tissues architecture in metazoans. Given the nature of the regulatory gene networks, similarity of expression patterns can identify genes with similar roles. The inference and analysis of the gene interaction networks through complex network tools can reveal important aspects of the biological system modeled. Here we suggest an image analysis pipeline to quantify co-localization patterns in in situ hybridization images of Drosophila embryos and, based on these patterns, infer gene networks. We analyze the spatial dispersion of the gene expression and show the gene interaction networks for different developmental stages. Our results suggest that the inference of developmental networks based on spatial expression data is biologically relevant and represents a potential tool for the understanding of animal development. The paper can be found here. 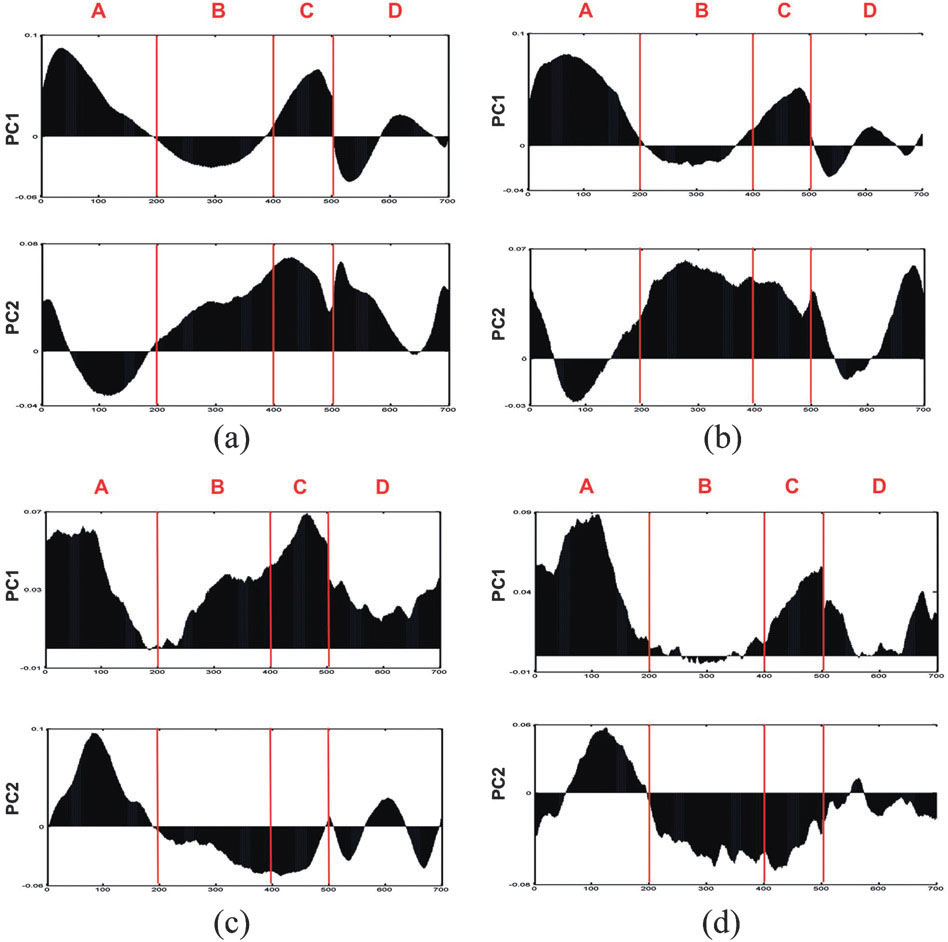 Alternatively spliced protein segments tend to be intrinsically disordered and contain linear interaction motifs and/or post-translational modification sites. An emerging concept is that differential inclusion of such disordered segments can mediate new protein interactions, and hence change the context in which the biochemical or molecular functions are carried out by the protein. Since genes with disordered regions are enriched in regulatory and signaling functions, the resulting protein isoforms could alter their function in different tissues and organisms by rewiring interaction networks through the recruitment of distinct interaction partners via the alternatively spliced disordered segments. In this manner, the alternative splicing of mRNA coding for disordered segments may contribute to the emergence of new traits during evolution, development and disease. The paper by Marija Buljan et al can be found here. 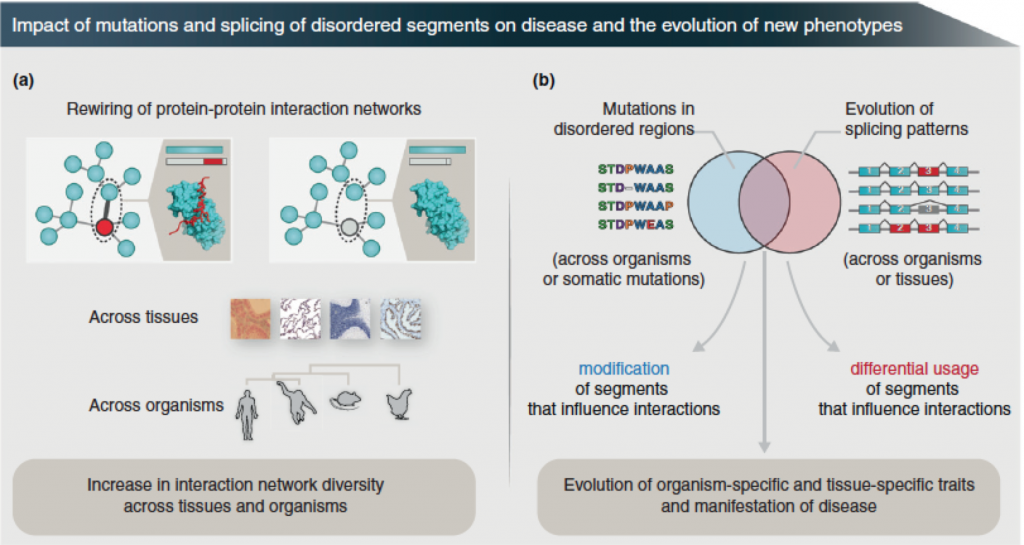 AJ Venkatakrishnan and Natalia de Groot  have been awarded the MRC Centenary Award to pursue their research on protein structure networks and protein aggregation. Many congratulations to them! 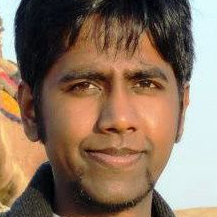