Welcome to Xiaohan who has started his postdoc in our group last month! 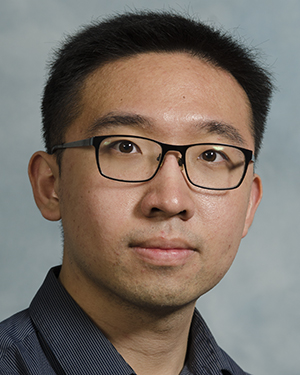 Proteins with amino acid homorepeats have the potential to be detrimental to cells and are often associated with human diseases. Why, then, are homorepeats prevalent in eukaryotic proteomes? In yeast, homorepeats are enriched in proteins that are essential and pleiotropic and that buffer environmental insults. The presence of homorepeats increases the functional versatility of proteins by mediating protein interactions and facilitating spatial organization in a repeat-dependent manner. During evolution, homorepeats are preferentially retained in proteins with stringent proteostasis, which might minimize repeat-associated detrimental effects such as unregulated phase separation and protein aggregation. Their presence facilitates rapid protein divergence through accumulation of amino acid substitutions, which often affect linear motifs and post-translational modification sites. These substitutions may result in rewiring protein interaction and signaling networks. Thus, homorepeats are distinct modules that are often retained in stringently regulated proteins. Their presence facilitates rapid exploration of the genotype– phenotype landscape of a population, thereby contributing to adaptation and fitness.

The paper by Chavali et al can be found here. 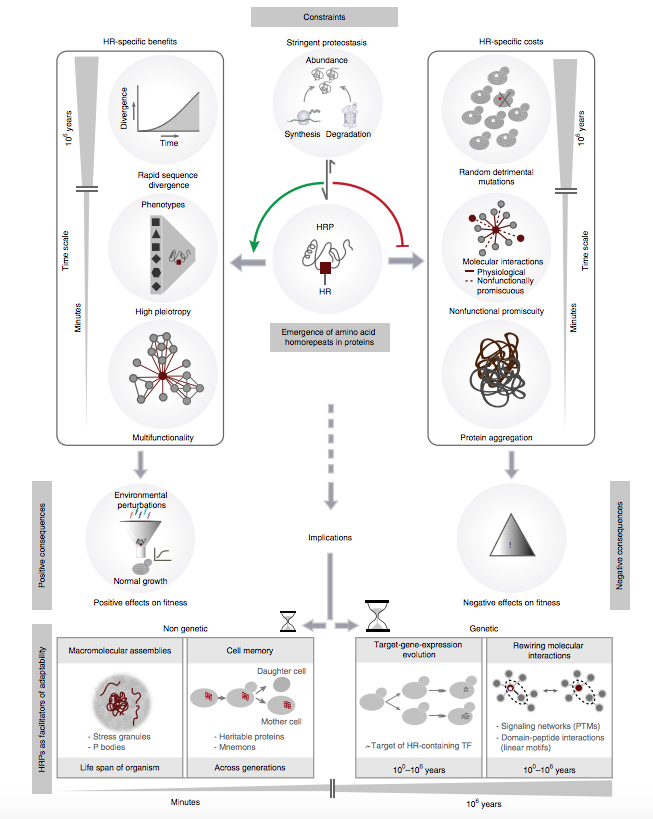 The selective coupling of G-protein-coupled receptors (GPCRs) to specific G proteins is critical to trigger the appropriate physiological response. However, the determinants of selective binding have remained elusive. Here we reveal the existence of a selectivity barcode (that is, patterns of amino acids) on each of the 16 human G proteins that is recognized by distinct regions on the approximately 800 human receptors. Although universally conserved positions in the barcode allow the receptors to bind and activate G proteins in a similar manner, different receptors recognize the unique positions of the G-protein barcode through distinct residues, like multiple keys (receptors) opening the same lock (G protein) using non-identical cuts. Considering the evolutionary history of GPCRs allows the identification of these selectivity-determining residues. These findings lay the foundation for understanding the molecular basis of coupling selectivity within individual receptors and G proteins. 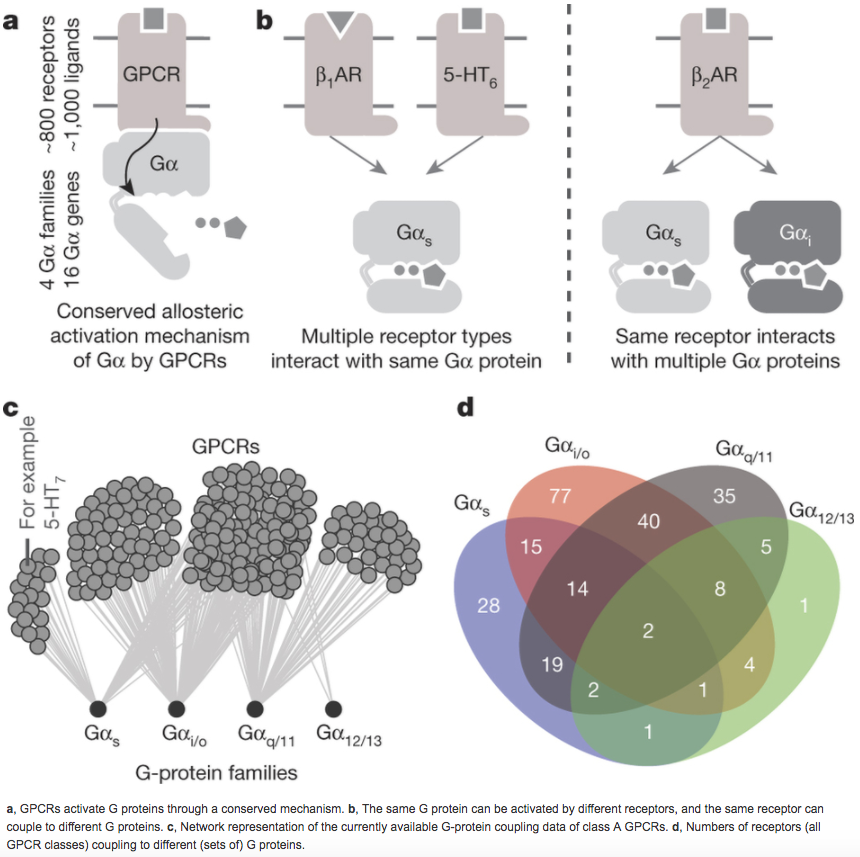 The paper by Chavali et al can be found here. 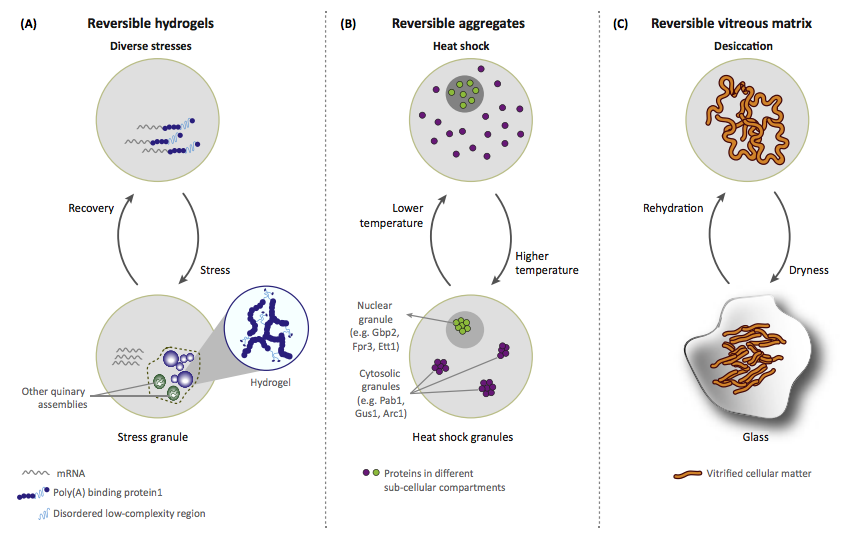 Nuclear magnetic resonance spectroscopy is transforming our views of proteins by revealing how their structures and dynamics are closely intertwined to underlie their functions and interactions. Compelling representations of proteins as statistical ensembles are uncovering the presence and biological relevance of conformationally heterogeneous states, thus gradually making it possible to go beyond the dichotomy between order and disorder through more quantitative descriptions that span the continuum between them.

The paper by Sormanni et al can be found here. 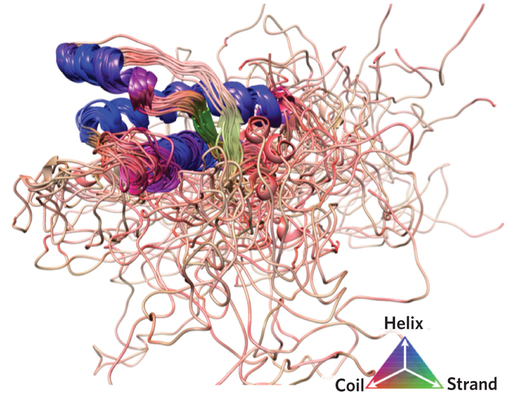