In the 1960s, Christian Anfinsen postulated that the unique three-dimensional structure of a protein is determined by its amino acid sequence. This work laid the foundation for the sequence-structure-function paradigm, which states that the sequence of a protein determines its structure, and structure determines function. However, a class of polypeptide segments called intrinsically disordered regions does not conform to this postulate. In this review, I will first describe established and emerging ideas about how disordered regions contribute to protein function. I will then discuss molecular principles by which regulatory mechanisms, such as alternative splicing and asymmetric localization of transcripts that encode disordered regions, can increase the functional versatility of proteins. Finally, I will discuss how disordered regions contribute to human disease and the emergence of cellular complexity during organismal evolution.

The review by M. Madan Babu can be found here.

Welcome to our sabbatical visitors!

Prof. Arthur M. Lesk from Pennsylvania State University has been visiting our group since last August, he will be here until the end of Summer. Dr Daniela Rhodes from Nanyang Technological University in Singapore visited us last month. Finally, we have Dr Richard Rottger from Denmark who joined our group as a sabbatical visitor last month. He will be with us for a couple of months. 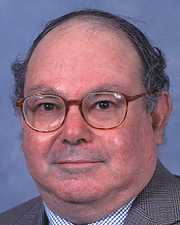 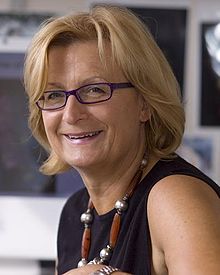 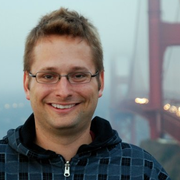 Madan will be giving his Francis Crick Prize Lecture 2016: “Unstructured proteins: cellular complexity and human diseases” in the Royal Society, London on 7th December 2016 at 18.30! Details of the event can be found here: https://royalsociety.org/science-events-and-lectures/2016/12/francis-crick-prize/ 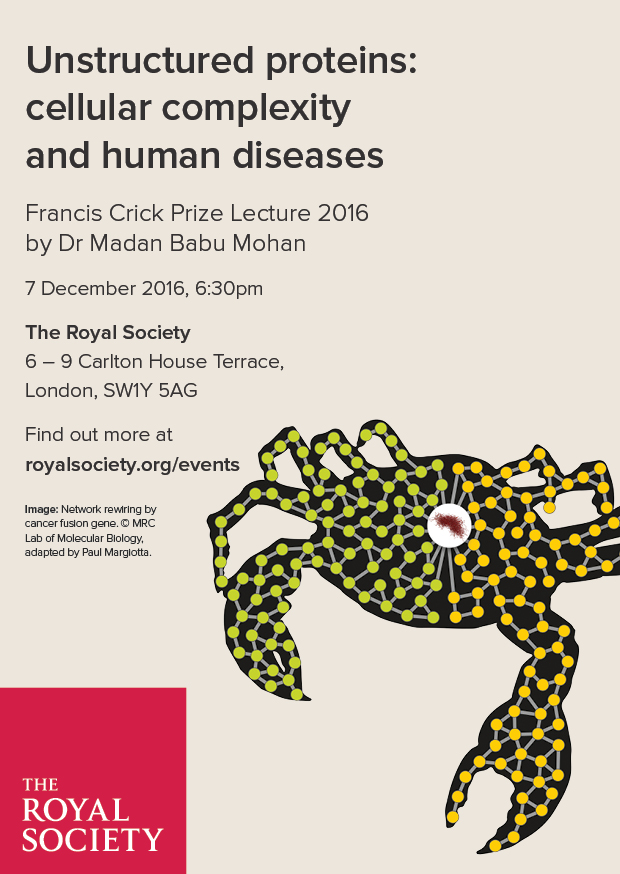 Welcome to Alex and Emily who will be joining us for their projects for the next couple of months. 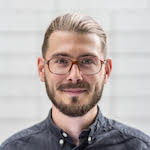 Welcome to Alex who has just started his Phd in our group. 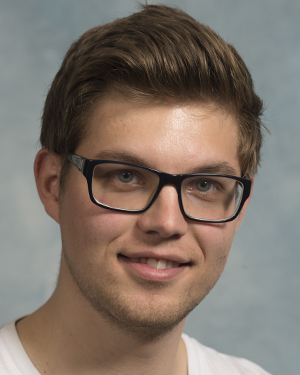